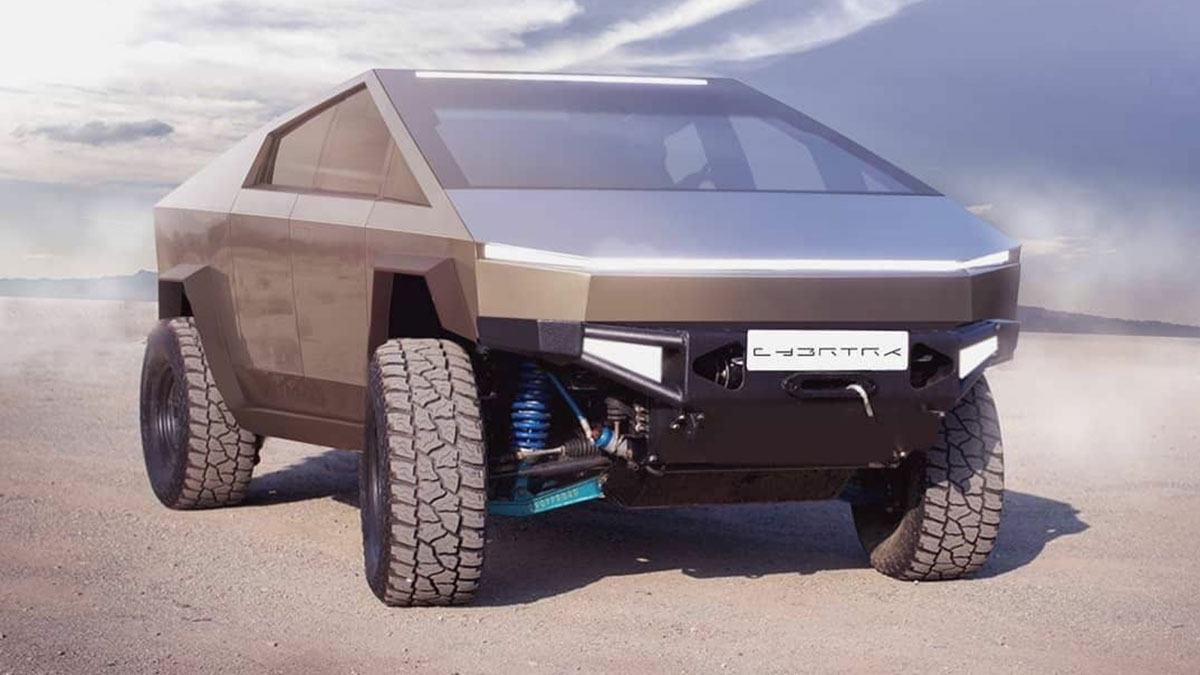 Elon Musk just took to Twitter in order to answer several questions about the automaker’s futuristic Cybertruck, the Tesla CEO said that the production version of the Cybertruck will be better in terms of looks and the width of the truck will be reduced from 84″ (2134 mm) to 82″ (2083 mm).

According to Elon Musk, ‘active ride-height & active damping’ features will be a game-changer, and since smart air suspension will be standard on all variants of the Cybertruck, these features will most probably make it to production. He also hinted that the upper ‘laser blade light’ will be standard on all variants (we think it’s nice and needed in various scenarios when adventuring into the wilderness).

Btw, in some prior tweets I’d said production Cybertruck would be ~80” wide (vs ~84” body width at unveil). This is slightly too small. Will be closer to 82”, but come standard with upper laser blade lights.

The thing to notice in Musk’s tweet is that when he mentioned about the looks of the Tesla Cybertruck he talked in the present tense ‘it is slightly better’, he did not say, ‘it will be slightly better’, this suggests that the production-intent Cybertruck is almost ready as the automaker intends to bring it to production next year but things might get a little delayed if the company decides to produce it at Gigafactory Texas.

When asked if the Cybertruck will have a real-time towing/payload calculator, Elon Musk disbursed some new info saying:

Looks like the Tesla Cybertruck still has some surprises left inside, especially on the software and technology side and there is more disruption coming o the pickup trucks segment than the world expects at the moment, with more than 500,000 pre-orders in the bag, Tesla Cybertruck is already leaving the Model 3 behind in reservation numbers.

Let us know your thoughts in the comments section below.