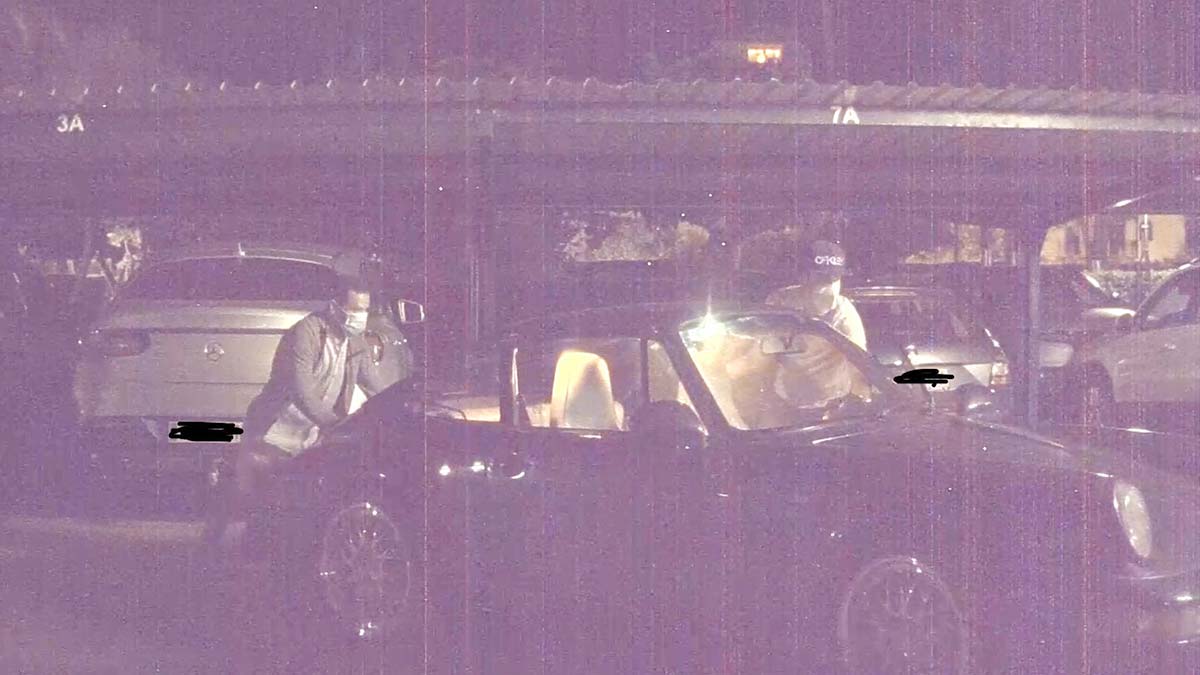 Tesla Sentry Mode that was originally invented by Elon Musk and company to enhance the security of a Tesla vehicle as vandalism and window break-ins against Tesla vehicles especially the Model 3 was on the rise in the United States and Tesla owners in some neighborhoods like the Bay Area, Sacramento, and San Jose, CA were the most affected by the situation.

Now in this current situation, it was not the Tesla that was under threat, it was a classic Porsche 911 Carerra 2 which was parked beside a Tesla Model 3 when two thieves in masks came and started the heist — totally unaware that the Tesla sensors had detected their presence and started recording the act.

Jose Mareno, the cousin of the classic Porsche 911 owner and the actual owner of the involved Model 3 shared the following Sentry Mode footage across the social media, later on, the story was picked up by the local automotive website Motorpasion and other media outlets — what happened next is that the car was found unharmed in a suburb of Valencia just after a day of being missing.

Jose shared the following update on his twitter about the recovery of the classic Porsche (Google Translate):

THE CAR HAS APPEARED. I am waiting for confirmation from my cousin who is going to see it but it seems that they have found it in the Valencia area and it is intact. As soon as I know more I will tell you.

Jose also posted on Reddit that the investigation by the Spanish Police is ongoing and there is a probability that the Sentry Mode footage being shared on the Spanish media has helped in the swift recovery of the Porsche.

Recording from the side repeater cameras especially comes in handy in a vandalism or theft event, recently a Nissan Leaf owner unplugged a Tesla Model 3 during charging and plugged her own car — busted by Sentry Mode and the video went viral.

Cases of Tesla vandalism have significantly gone down in the United States since two vandals from Sacramento last year were caught red-handed keying a Tesla Model 3 and their faces were clearly caught on camera, even mainstream media ran the tape, and at last, the guys had to hand themselves over to the police.

Note: I originally wrote this story on our new Tesla News website TeslaOracle.com