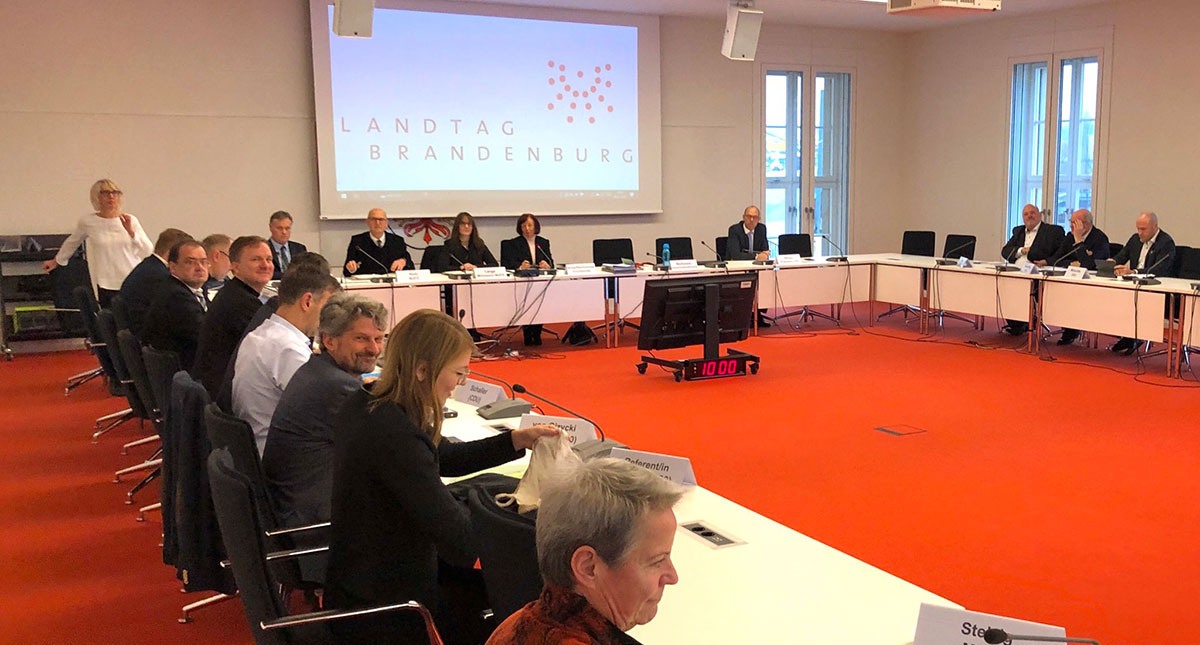 After some delays last month, Tesla finally gets the approval for the land purchase agreement from the Brandenburg government, the Finance Committee of the state held the meeting today and the Tesla-Brandenburg contract was approved unanimously.

The land has been sold to Tesla Inc. (TSLA / HQ in California, USA) for a total sum of only €40 million euros for the 300 hectares (741 acres) site, that translates to 13.52 euros per square meter which is significantly lower than the price of 40 euros per square meter in the adjacent Freienbrink Business Park, but there is a reason for that, reported by German news site Bild, that states:

But the commercial area has roads, water, light, and electricity – the Tesla area only consists of the forest. For this reason, the state forestry company is assuming that the “raw land for commercial use in the surrounding area of Berlin” is cheap.

According to the same German news agency, Tesla has negotiated the contract on good terms and the US automaker has the option to withdraw from the contract until 2021 if they come up with a strong reason standing in the way of doing business at this location.

The contract approval has come on a win-win basis as the Brandenburg government also benefits from it if Tesla never invests their money on this land only then the company is allowed to pull back from this agreement, and if Tesla wants to sell it back, the government has the right of ‘first refusal’ for up to ten years. If Tesla sells the land to a third-party, 50% goes to the Brandenburg government’s treasury.

At this moment both the Brandenburg government and Tesla are optimistic on starting production of the Tesla Model Y compact SUV in 2021, and slowly the US electric car manufacturer aims to gradually ramp up the production to 150,000 units/year (Tesla Model 3 and Y combined).

The only delay the Tesla Gigafactory Berlin construction might now face is the World War II left-over unexploded ordnance, according to German news sources, the work to clear the factory construction site has already begun and till now 250 bomb funnels have been found and cleared.

Since only 90 hectares of the total land has to be cleared in the first phase, another 25 unexploded ordnance are suspected to be in this area and need to be dismantled and moved away before construction starts, reports Bild. Site clearance work started in December and the German government expects the first phase is to be cleared by the end of February (we can see in the following photo that workers are actively involved in clearing the land of war ammunition).

If all goes well and the factory starts production, the Gigafactory 4 will provide at least 4,000 jobs to skilled workers in the first phase with 150k yearly production rate, when it ramps up to 500k cars per year in the future, around 12,000 jobs will be provided to Germans and Europeans, and Germany’s government is keen on working closely with Tesla to match the human resource with the needs of the Silicon Valley-base automaker.