Hyundai is expanding their pure electric vehicle program with the addition of the new Hyundai Kona Electric unveiled at the New York Auto Show last month.

Compact Utility Vehicles (CUVs) are the new sensation in the automotive market and ‘Electric’ is becoming the new norm — Hyundai understands this and brought us the 2019 Kona Electric CUV. Kona Electric will be available for sale by Hyundai in North America later this year.

Electric Vehicles are great at handling as the center of gravity is ideally located due to the weight of the battery pack distributed across the vehicle floor. EV specific front-trunk often referred to as the ‘frunk’ is not available in the Kona Electric due to the drive unit setup in the front.

Hyundai’s statement in their 2019 Kona Electric press release describes the electric propulsion system of the vehicle as;

The Kona Electric utilizes a Level-II on-board charging system capable of a 7.2 kW rate of charge for rapid recharging characteristics. Kona Electric estimated range is a segment-leading 250 miles, meeting the varying needs of owner lifestyles. An eighty percent charge can be achieved in 54 minutes with a Level-III quick charge (zero to 80 percent charge @ 100 kW), using the SAE-Combo charging port, while a 7.2 kW Level-II charger takes nine hours and thirty five minutes. This 100 kW DC fast-charging capability is standard on the Kona Electric. For charging convenience, the charging port is located in the front grille area for head-in parking ease whenever charging is needed.

Below the first figure shows 2019 Hyundai Kona Electric CUV’s battery pack setup and the second picture shows us the view of Kona Electric’s under the hood, click to zoom-in.

You can browse the 2019 Hyundai Kona Electric specs in as much detail as we possibly could get at this time, more details are sure to come as the vehicle starts reaching dealerships and customers in Q4, 2018.

You can also browse the HD photo gallery of the 2019 Kona Electric at the end of the page. Do tell us your thoughts in the comments section below, how you find this new electric CUV by Hyundai?

Keep scrolling below for specs or click the one of the links below to jump to your desired section.

* If you’re browsing the page in AMP version, you might want to click here to load the normal mobile version for better readability of the specification tables. 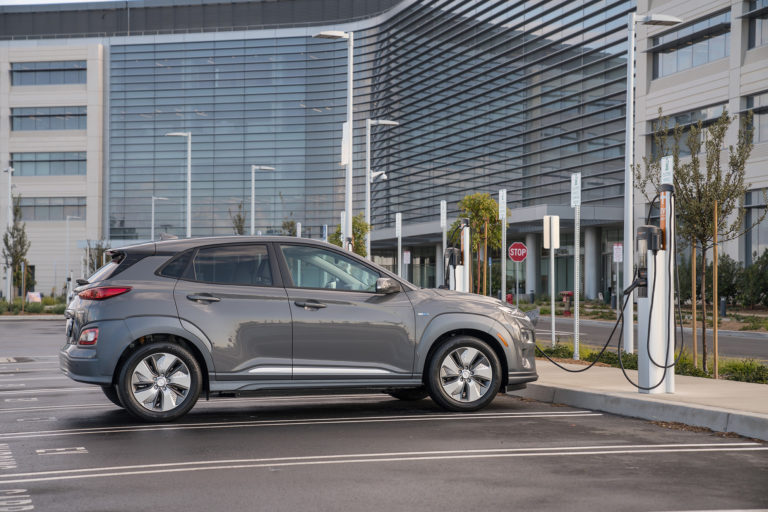 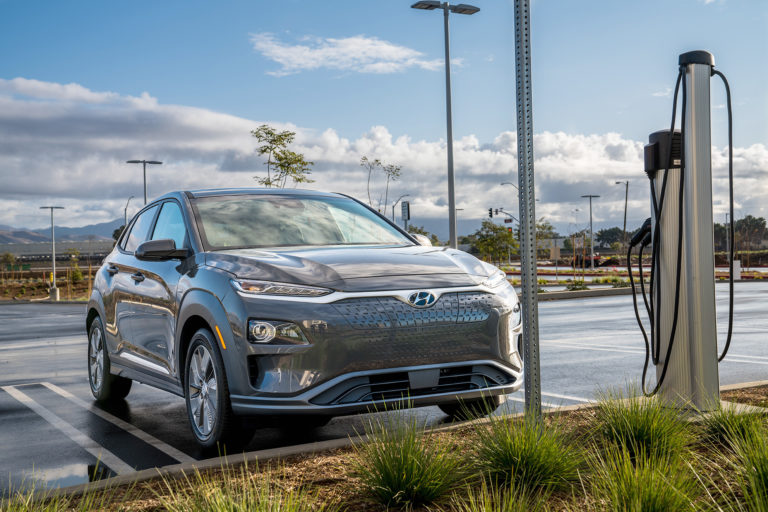 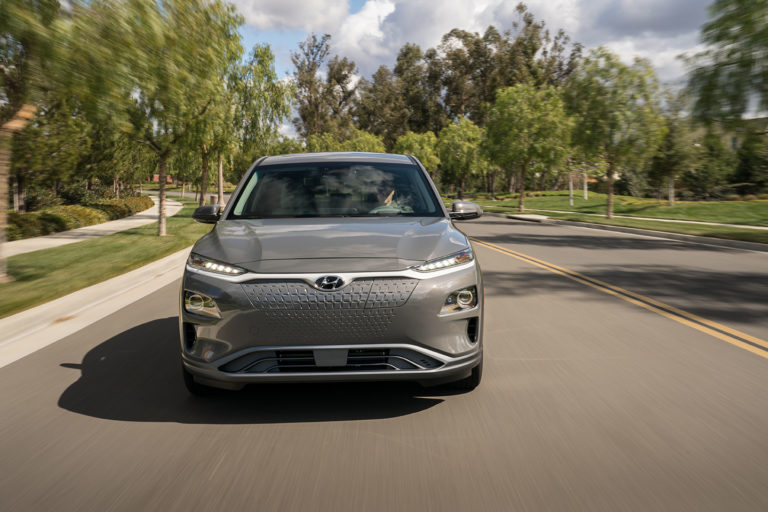 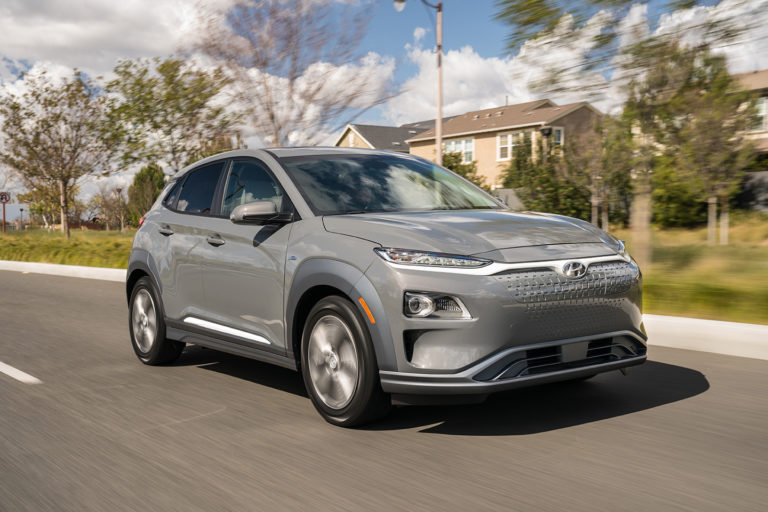 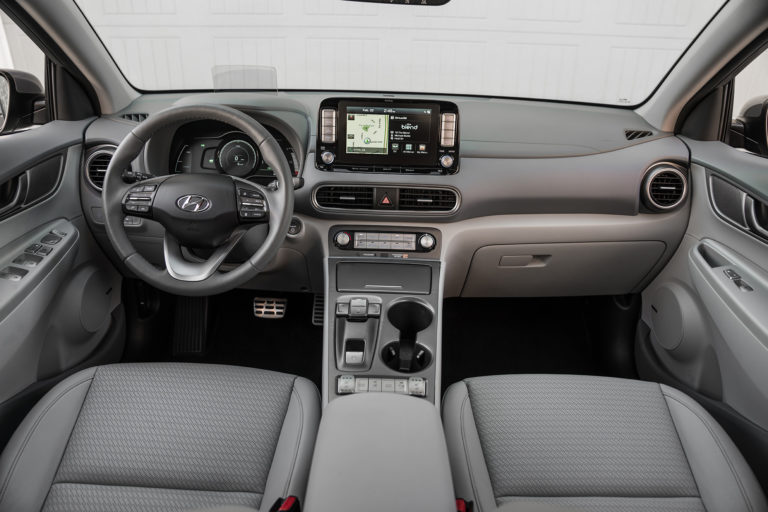 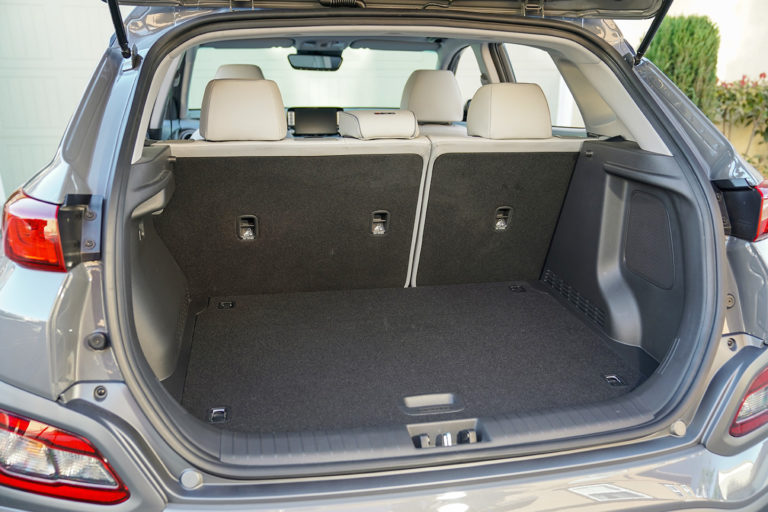