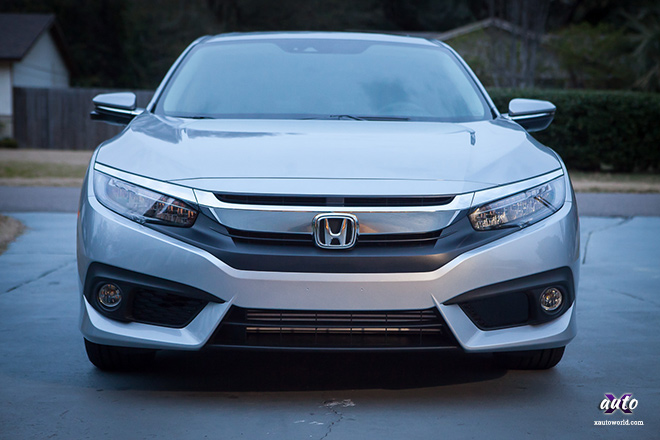 The 10th generation Honda Civic is creating buzz all around. The Touring trim is the top model of the vehicle offered in the United States. The speciality of the touring trim on the exterior are the new LED Headlights which give the new Civic ‘the killer look’.

10th Gen Honda Civic is moving up in the class, as this compact sedan is now more wider, longer and spacier.  On the way to becoming a ‘mid-size sedan’ the civic offers options which were considered ‘luxury’ a few years back. Options such as LED daytime running lights, Honda Sensing package, LED headlights and side-view mirror with camera and sensor to keep watch on the side traffic that you cannot see in the side mirrors.

Through the years many concept vehicles didn’t reach the road with most of their design and features on the road but this is not the case with the Honda Civic. Civic concept presented earlier this year at the New York Auto Show very much resembles the production model. The Honda guys brought the concept to practicality of daily life which is a great achievement. 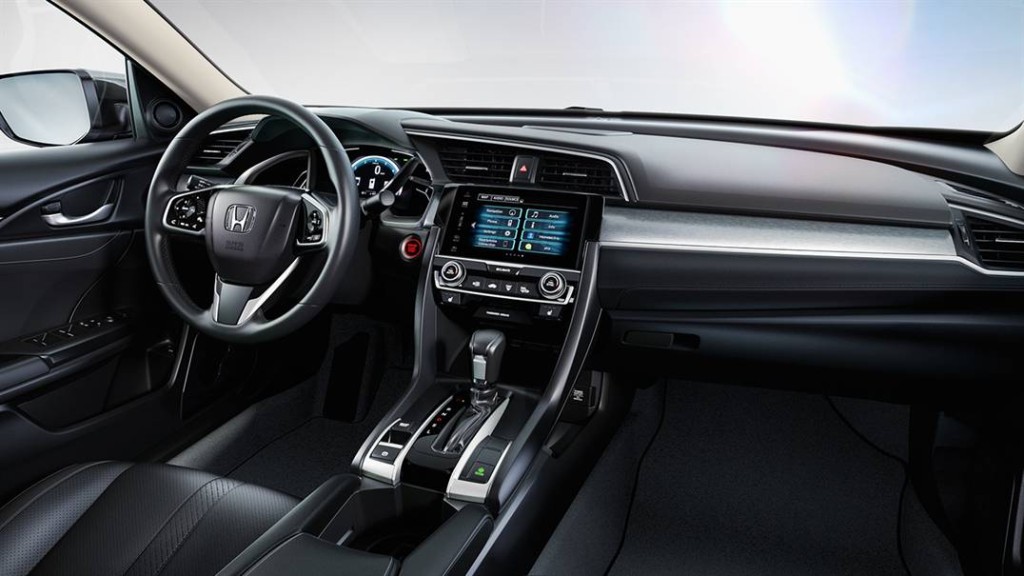 Short lived 9th gen Civic was a disappointment worldwide and good job on Honda’s part, they got rid of it.  They also removed the eye-brow type speedometer and replaced it with a more traditional look but still looks very modern. The 10the gen Honda Civic is far superior from it’s predecessor and this should bring Honda back into the game !

Android Auto and Apple Car Play are standard in upper trim levels including the Touring model. The tech gadgets are up-to date in this feature packed monster including steering controls for audio and cruise control etc.

Another video with a closer look at the touring trim’s Rally Red color. When light reflects on this color it gives an orange shine which makes this colour seem tasty.