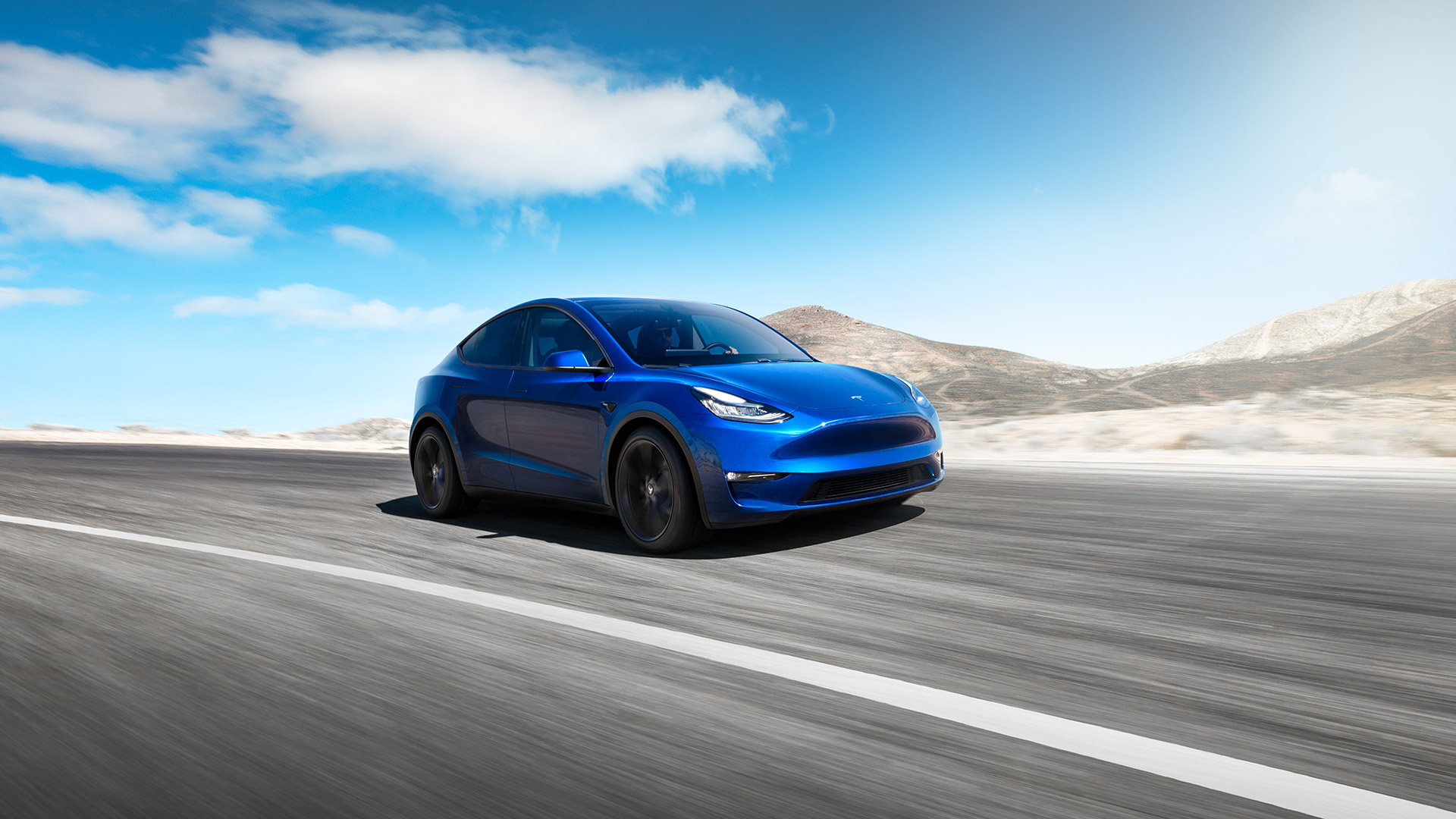 Tesla Inc. (TSLA) has reportedly submitted a permit application to the Fremont City Government that hints at the development of a new assembly line at the automaker’s Fremont production plant.

Bloomberg earlier today reported that Tesla has filed an application with the home city for the approval of a “General Assembly (GA5) demonstration and rough grading”, the excerpt from the Bloomberg’s paywall article states the following:

The application to the city of Fremont, California, describes the project it’s seeking a permit for as “GA5 demo and rough grading.” GA refers to general assembly, and Chief Executive Officer Elon Musk has previously said that Tesla has been running several lines to produce the Model 3, S and X. (source: Bloomberg)

Tesla Model Y gonna be ready earlier than everybody expected.

Besides the above-mentioned permit application, Tesla has already applied for a modification to the floor area plan of the Fremont car factory and the automaker has also requested the Fremont city government for a reduction of the parking spaces at the factory from 604 to 453, the full details of which can be found in the following PDF.

According to the following permit, Tesla is proposing a significant reduction in the office space it currently occupies from 93,500 square feet to only 28,500 square feet, surely Tesla is creating more space inside the Fremont facility to prepare for the 2020 production blast of Model Y, Tesla Semi and the Next-gen Roadster.

The Tesla team at the Fremont factory is now more capable of setting up assembly lines, as they were able to set up an entire Model 3 assembly line inside a tent within a 3 weeks period last year, which the Tesla CEO Elon Musk was very proud of, he tweeted:

After getting the space adjustment permit approval coupled with the general assembly permit, Tesla will be able to roll on to Model Y production faster.

On the other hand, the Tesla Gigafactory 3 in Shanghai, China has been in ludicrous development mode, according to the last reports and leaked pictures, the GF3 already had the Model 3 assembly lines were in place, just before the last Elon Musk visit.

No wonder if the Tesla Model Y production starts simaltaneously in the United States and China, no wonder!

Related: Tesla has started Europe/UK deliveries from the Port of Philadelphia to save 1-2 weeks of shipping time